skip to main | skip to sidebar

[This is a flash report from the Third Galaxy!]

Dare you say anything about it?

The Supreme Hole of the Arrogant State just signed into law the Military Commission Act -- a law which will allow him to put anybody in jail for as long as he thinks, or even if he doesn't think, which is more likely.

But we can trust him -- he is a pure and noble leader and he believes in the Great Potato and His Only Begotten Spud, the Holy Idaho!

As he signed the law, he sniggered and smiled his strange smile and laughed his off chuckle and this is what he said:

Fortress of Arrogance...
I've guessed the nature of your game, yes I have!

I see rows and rows of concrete bricks
piled up in walls many meters thick.
I see miles and miles of chain-link fence,
electronic and high-tech defence, yes I do!

Fortress of Arrogance...
I've seen the quality of your shame, yes I have!

I see hours on end of poison dreams
emanating from glowing screens.
I see Banks of Illusion, modified soul,
and garbage exchanged for the purest of gold, yes I do!

Fortress of Arrogance...
I've got your number and your name, yes I have!

I see excrement screamers, oceans of fleas,
plagues of black locusts and scabs on the knees!
I see beans in the outhouse, jam in the jar
and yes, I see Madam in her Fat Car, yes I do!

Fortress of Arrogance...
I've seen you going down in flames, yes I have!

You think you're so holy, but that's just a lie!
Like all of your lovers, you too will soon die!
In the space of an hour on one wicked day,
all wasted away, yes it's true!

...a fortress from where the resources of our world can be sucked dry and in return the world will receive an endless supply of excrement.
Posted by Chuck Cliff at 5:23 PM

...blessed by salt sea breezes, Speckled Bird, sing for me! 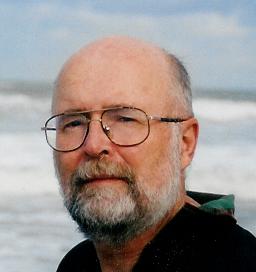 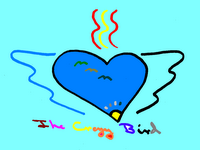 and that's a fact!